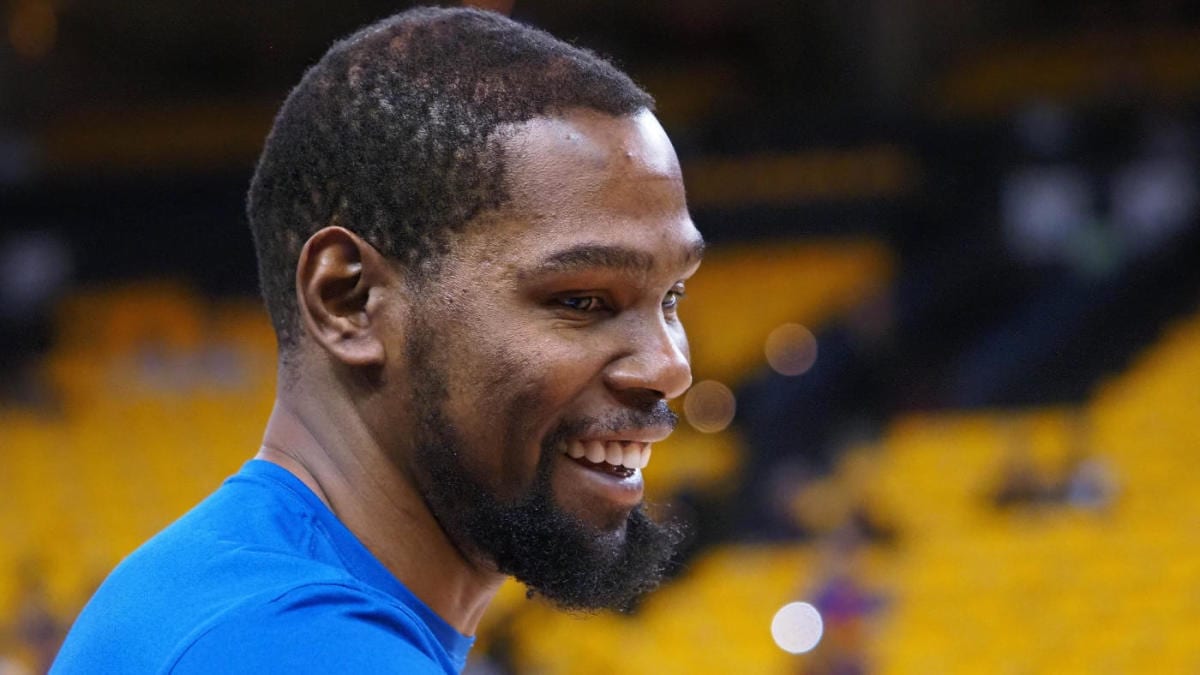 Even though Brooklyn Nets’ Kevin Durant came back after a serious surgery to repair a torn Achilles tendon, it seems that has done nothing to lessen his skills inside the court as Durant seems to be in the prime of his career.

Due to the unpredictable nature of the world of professional basketball, perhaps it is better for players such as Durant to think of future plans once they retire from active competition.

Durant was recently asked by Landon Buford of Forbes whether he had any interest in helping to bring the Seattle Supersonics back to the NBA.

Durant jubilantly answered that he would love to bring the team back, but it is definitely easier said than done.

”Hell Yeah I would love to, but it is way easier to say, yeah, I want to be a part of it, than to know how to do it.”

When the Seattle Supersonics were not able to find public funding for a new arena, the team moved to Oklahoma City and before the 2008-09 season and rebranded themselves as the Thunder.

“That would be so much fun to bring basketball back to Seattle and try to build a winning team as someone that enjoys the business as well but understands the pure game of basketball. Especially, in Seattle that would be sweet. That has always been a dream of mine to run an NBA franchise and help lead young players and young people as I get older that would be an amazing experience.

”That would be a dream come true because all I really want to do with my time on earth is to be around basketball. If I can’t play anymore that would be the next best option.”

We certainly wonder if Kevin Durant will truly be able to bring back the Seattle Supersonics somewhere down the line, after his retirement.