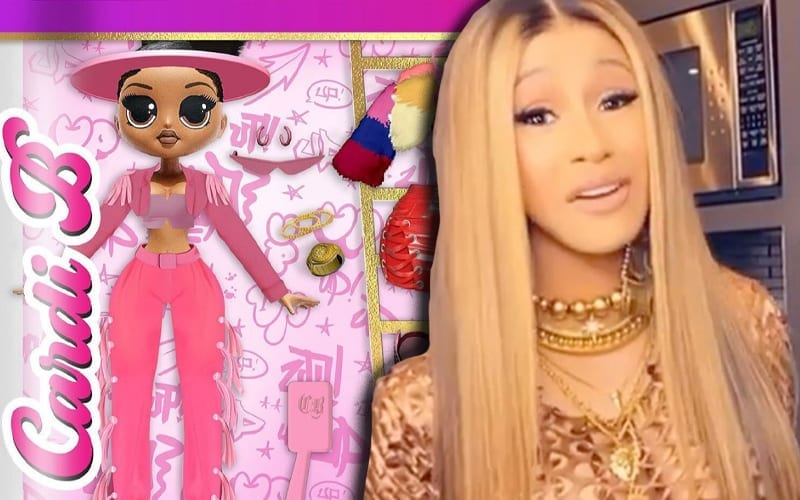 Cardi B took a brief break from Twitter, but she’s back and has plenty to say. The famous social media star turned rapper is also speaking out on the controversy surrounding her recent jump into the doll world

She released a statement on Instagram, and shared a bit of a personal story in the process. “Hey guys, so when this doll deal got presented to me the reason I went through with it is because I’m a girls mom and y’all know how crazy I go with my nieces on Christmas and everything, right,” she said in the video.

Cardi B went on to say that she styled the doll in such a way because she believes that Barbie Dolls aren’t diverse enough. The doll business is also a good one because there will always be new little girls who want one.

“Cus one thing that people are never gonna stop having are daughters and they’re never gonna stop buying dolls. And every other week there’s a new doll coming out and the girls sell, so I’m gonna sell my own sh*t. Sh*t, what the f*ck. Y’all know about my money game.”

In the end, it’s all about the money, and Cardi B is going to make it. She doesn’t really seem to care if anyone has a problem with it either.