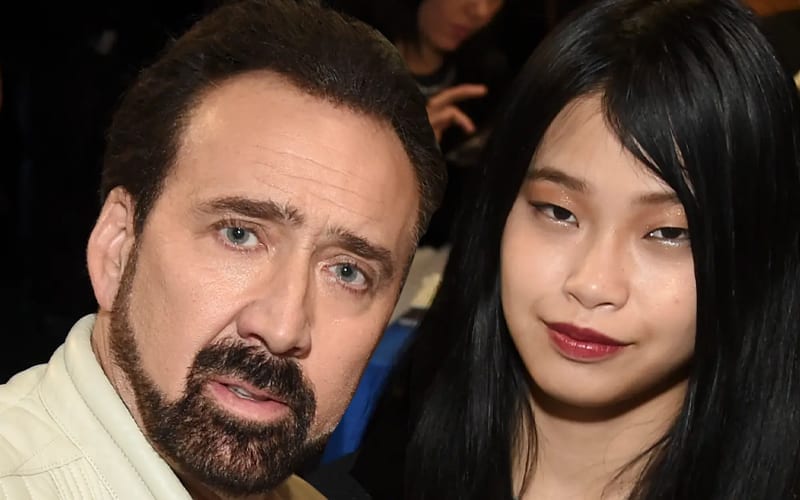 Nicholas Cage said “I do” for the 5th time!

According to TMZ, Nic Cage got married for the 5th time, this time to a 26-year-old woman in Nevada. The 56-year-old National Treasure actor tied the knot on Feb 16th. The records show that his new wife Riko Shibata took the Cage last name.

This Vegas wedding wasn’t too hard for Cage to make. He lives in Sin City. He announced his engagement to Riko in August after he proposed via FaceTime. Riko was in Japan at the time when she said “YES!”

Cage’s last marriage to Erika Koike ended after they were married for only four days. He was previously married to Alice Kim, Lisa Marie Presley, and Patricia Arquette.