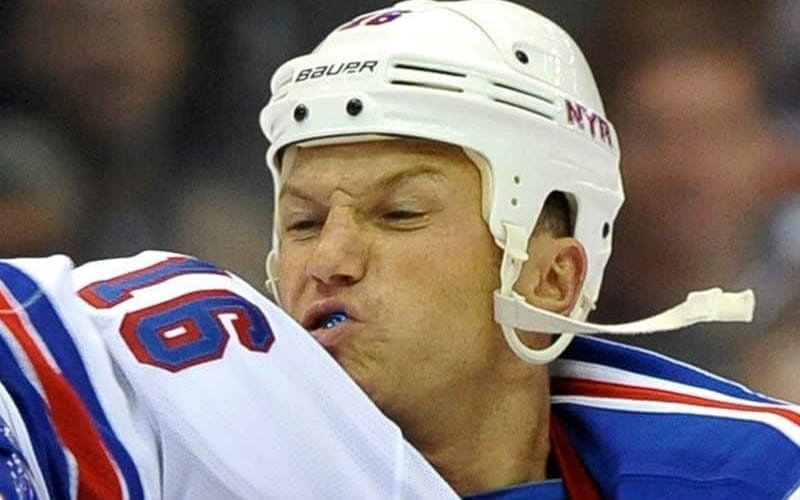 Rage is a terrible thing and NHL star Sean Avery knows all about that.

TMZ Sports reports that the hockey player busted a man’s car mirror while in a heated altercation. This all went down in LA on Thursday morning. There is video of the whole thing.

Law enforcement say that the cops were called to the 8300 block of the Yucca Trail near West Hollywood around 10:00 AM local time. This was a response to a vandalism call.

Avery claims that he is the victim in the situation. Both sides say that the other is at fault, and the aggressor.

This started a couple of weeks ago as Avery got in a confrontation with Niku, the other man involved. This was over him unintentionally blocking the hockey player on a two-way, one-lane road.

Niku says when he backed up to let Avery by … the 40-year-old ex-NY Ranger became aggressive, rolled down his window and yelled “slow down you fat f***” over and over.

Niku then said he hasn’t had any contact with Avery since, but then the NHL player was out on a jog and they ran into each other again. Niku claims that Avery became aggressive and chased him after remembering him from their previous incident.

You can see the video below to see what happened next. Avery caught up with Niku and pulled open his door. This was a pretty crazy situation. The whole deal ended with the driver’s side mirror getting smashed.

You can check out Avery’s account of the incident below where he claims to be the victim.