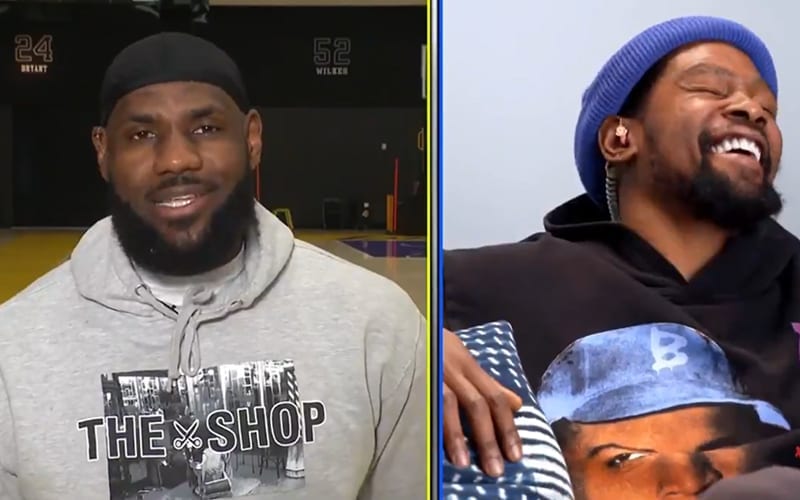 Los Angeles Lakers star LeBron James and Kevin Durant are this year’s captains responsible for selecting the roster for their All-Star NBA teams, which is something James is more than familiar with.

TNT’s Inside the NBA crew mentioned how the last two players picked were actually players for Utah Jazz. The aforementioned players were Donovan Mitchell and Rudy Gobert.

Here is what Charles Barkley had to say regarding the choices:

While James was professional while giving his reply, he did take a shot at the Utah Jazz team nonetheless.

The Jazz headed into the All-Star break with the current best record at 27-9 in comparison to the Lakers, who are 3.5 games behind Utah. Perhaps James’ light jab at the Jazz might have gotten their attention after this.