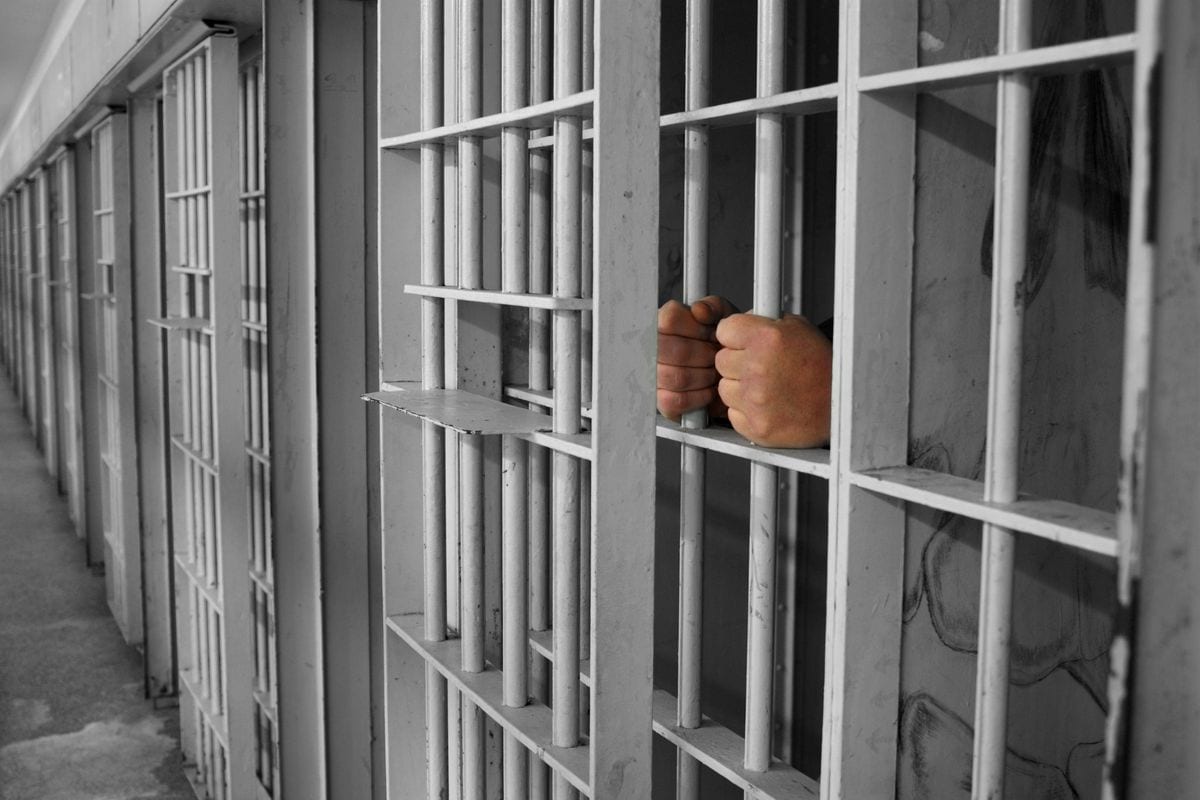 On Tuesday, it was ruled by a Judge that the state of Mississippi is required to pay the maximum compensation of $500,000 to Curtis Flowers, a Black man who was wrongfully convicted in the 1996 murder of four people, leading to him lose 23 years of his life in jail.

According to a report by USA Today, Flowers will be paid $50,000 over the next decade. An additional $50,000 will be provided to cover lawyer fees.

Flowers was arrested for the shooting of four individuals inside the Tardy Furniture Store in Winona, Mississippi. Flowers last worked at the store two weeks prior to the shooting.

Despite there being no incriminating evidence and proper motive behind the incident, Flowers was convicted of aggravated murder and sentenced to death in his first trial in 1997.

The first three convictions were overturned by the Mississippi Supreme Court for prosecutorial misconduct. A fourth and fifth resulted in mistrials, The sixth trail was actually taken up by the U.S. Supreme Court.

In the trails the lower courts were asked to review instances of racial bias in the jury selection process, especially whether District Attorney Doug Evans tried to make sure no Black individuals served as members of the jury during Flowers’ trials.

Mississippi Attorney General Lynn Fitch announced in 2020 that the state would no longer hold another trial for Flowers, who was in death row for over two decades. Flowers was released on bail in September, and the charges against him were dropped.