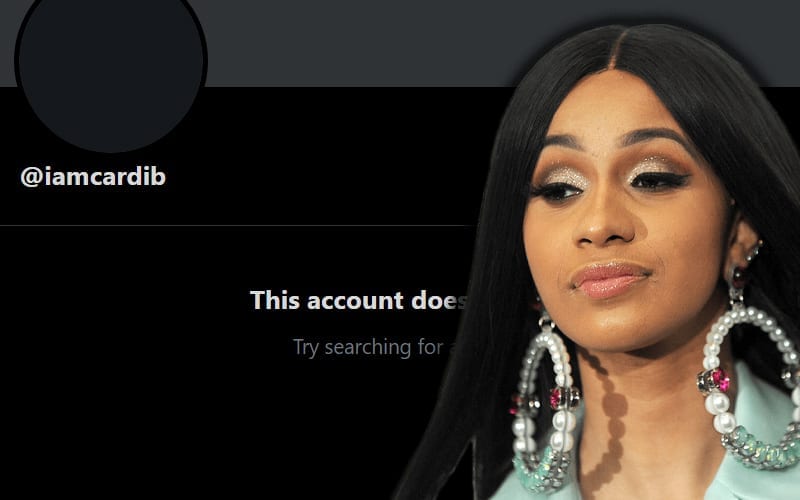 Original: Cardi B has millions of fans all over the world. They’ll need to find her on another social media site other than Twitter.

Fans who searched for Cardi B today were shocked to discover that she deactivated her Twitter account. This is not a suspension, or it would have said otherwise. It appears she willingly left the platform.

It’s unknown why Cardi B deactivated her account. That won’t stop fans from generating any number of conspiracies. Overall, people are confused. Nothing has been confirmed other than the fact that she is no longer on Twitter.

Prior to leaving Twitter, Cardi B announced that she is close to wrapping up her next record. Apparently, she doesn’t need Twitter for that promotion.

Cardi B is still on Instagram and OnlyFans. So, she hasn’t ghosted the internet completely. We will keep an eye out for her Twitter account to resurface.