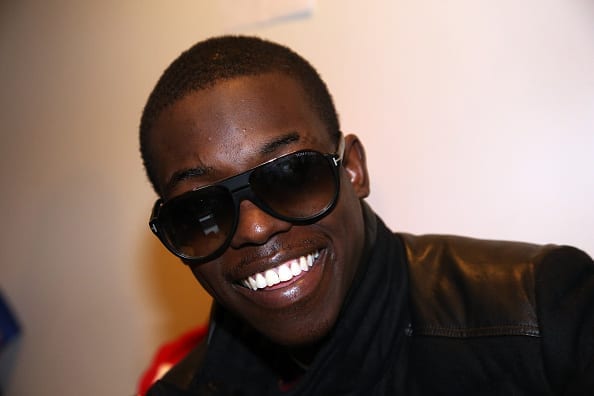 Bobby Shmurda went to prison almost 5 years ago, but fans never stopped rooting for him. The Atlanta rapper has received a lot of love from fans since his return, and a lot praise for choosing to not indulge in alcohol consumption.

Now he’s putting his jaw-dropping skills to good use in an NBA All-Star Weekend gig that’s going to be held in Atlanta. He is ready to get that bread. However, this is the first time since his release when he’s going to make the big bucks.

The event is even being dubbed as his “Welcome Home Party.” Hosting it alongside the legendary Fifty, Bobby is expected to clear a whooping $150,000, which is a lot of dough to earn over a weekend. Bobby will take the mic at the Compound Nightclub in the ATL, where he’ll be slinging bars alongside 50 Cent.

Since All-Star Celebrations are at an all time high, a lot of Bobby’s contemporaries are ready to rack up the big bucks. According to TMZ, Rowdy Rebel is also going to be making close to $59K at the Halo Lounge.

This is not the only All-Star event that Bobby is going to be participating in. He’s also appearing at several smaller venues, where he’ll be gaining close to $300k, all in all. Fans must be elated to hear the news that Bobby is back in business, and he is in it to win it big.