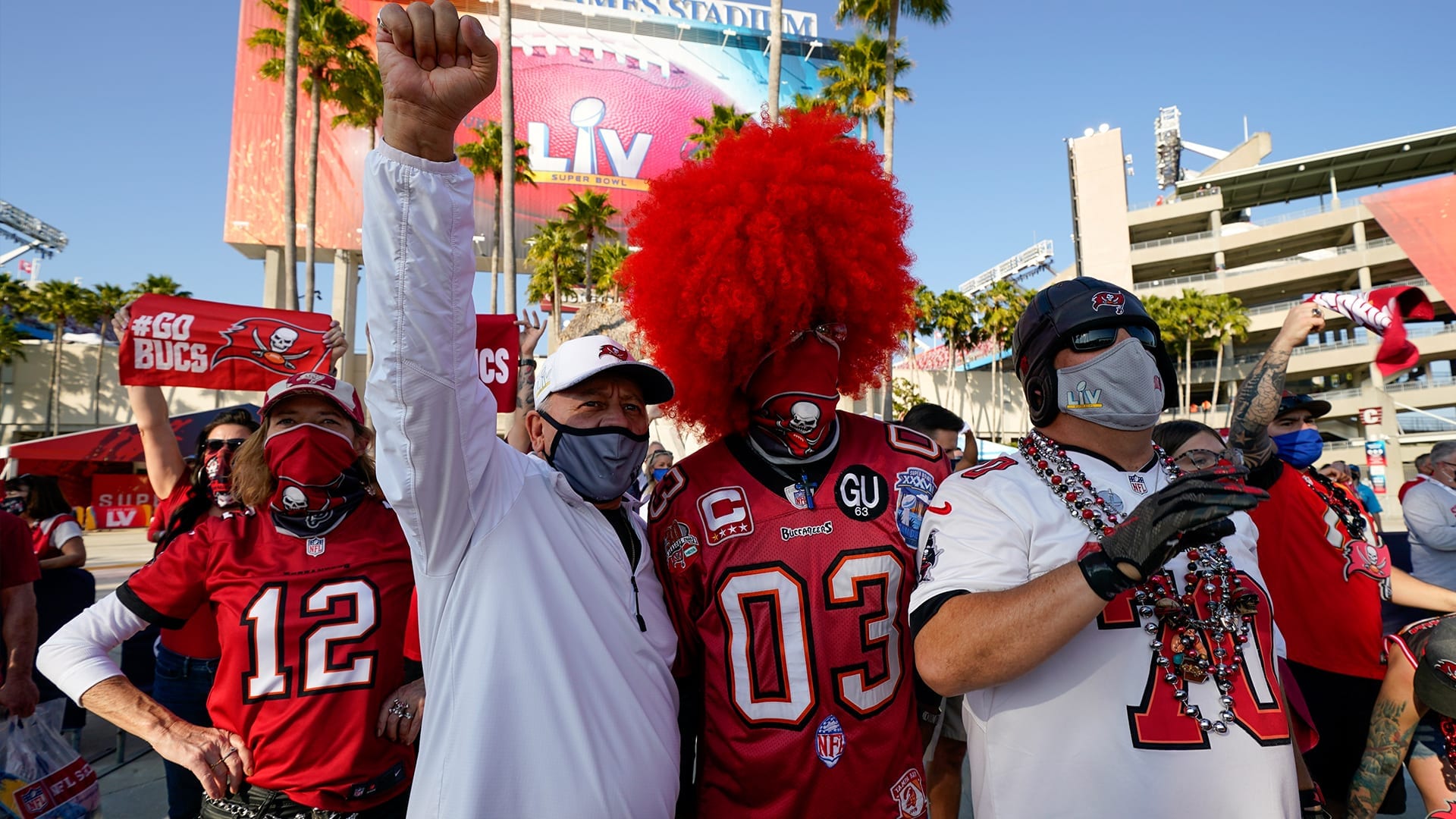 In recent months, the world has steadily started going back to it’s old ways after having been shut down for almost a year due to the COVID-19 pandemic. Sporting events, concerts, movie screenings and other public activities have been allowed to resume regular proceedings albeit with a limited crowd and with the necessary precautions.

An event as big as the Super Bowl could perhaps be dangerous, if the necessary measures aren’t taken to prevent the spread of COVID-19. However, it looks like the authorities were successful in making sure that the mega-event does not turn into a COVID-19 super-spreader.

According to a report by Hillsborough County health officials, despite the attendance of thousands of fans from across the nation, the events related to Super Bowl 55 have resulted in only 57 COVID-19 cases.

Hillsborough County chief epidemiologist Michael Wiese revealed in a press conference that 53 confirmed cases in Florida have been directly linked to Super Bowl and the events surrounding it.

This information, along with the low numbers that were reported, really leads to the conclusion that transmission that was occurring after the Super Bowl was the family get-togethers, the house-hold parties, the bars and restaurants that had unofficial gatherings and events associated with the Super Bowl. While we didn’t really have a lot that was associated directly with the Super Bowl, we do know that the community kind of celebrated and got together in response to the events, which did show some increase in the transmission during the weeks afterward.

Furthermore, Rob Higgins, the executive director of Tampa Bay Sports Commission has officially announced that Super Bowl LV was NOT a COVID-19 super-spreader.

It is indeed fortunate that the authorities were able to limit the spread of the virus at an event as grand as the Super Bowl.

Thank you to USA Today for the quotes.