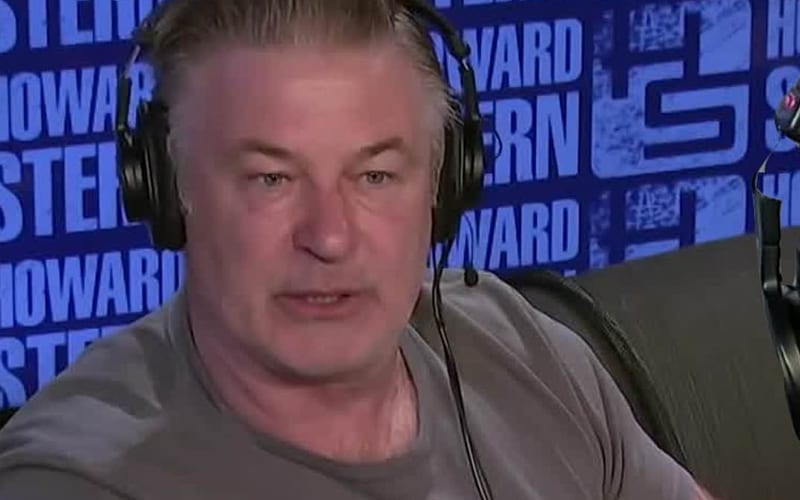 For those who do not know, three-time Emmy-winning actor Alec Baldwin’s wife Hilaria Baldwin was on the receiving end of a virtual bashing after she faked her Spanish accent last year. Due to this, Alec Baldwin left Twitter, where he said:

“Twitter is like a party where everyone is screaming. Not much of a party. Goodbye for now.”

His hiatus was a short one as Baldwin returned soon enough. Now it seems the actor left Twitter yet again on Wednesday over another incident that came back to haunt him.

According to a report by US Magazine, Baldwin came under fire after mocking Gillian Anderson speaking in an American accent at the Golden Globes. Due to this, he decided to leave Twitter; perhaps for good.

The actor, 62, tweeted an article about Gillian Anderson appearing to have an American accent suddenly at the Golden Globes. He used it as an opportunity to joke about the drama involving his wife, 37, which saw her step out of the spotlight for one month.

“Switching accents?” he tweeted on Wednesday, March 3. “That sounds… fascinating.”

Baldwin didn’t have anything good to say about those who came to defend Gillian Anderson, as he referred to Twitter as as the app “where all the assholes in the United States and beyond go to get their advanced degrees in asshole-iness.”

Gillian Anderson’s fans certainly had a field over Baldwin quitting Twitter again. Perhaps next time Baldwin will think twice before mocking someone.