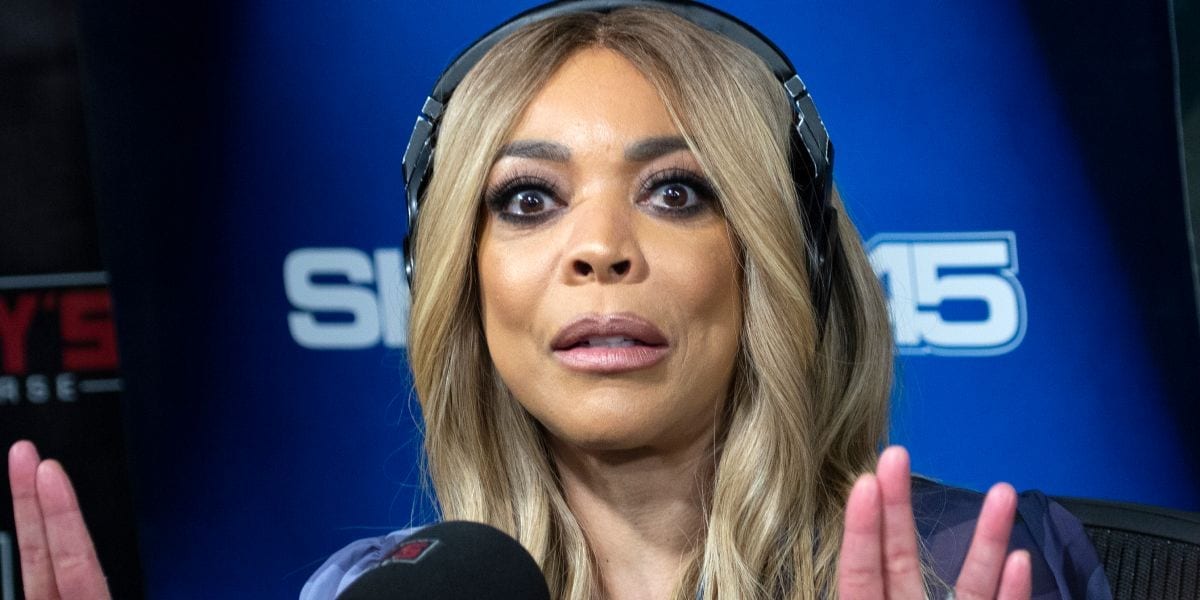 American rapper and songwriter Tekashi69 has been a topic of controversy for a while now. The latest development, in his ‘colorful’ life being infamous talk show host Wendy Williams seeking removal of his social media accounts.

During a broadcast of her show, Williams spoke about how 6ix9ine’s ex-girlfriend Sara Molina recently stated that her family is in danger as a result of the singer’s viral trolling and that he should be barred from all social media platforms.

“He’s just nothing but danger – they say they took him out [of jail] because of corona. He doesn’t care about corona, he doesn’t walk around with masks. He’s been out and about and we see the pictures all the time, fighting with Meek Mill. … The judge needs to ban him from social media. Every single platform. Every single one. But then all he would do is open it up as ‘I’m Tekashi’s number one fan.’”

Williams also mentioned Tekashi69’s recent heckling of fellow rapper Meek Mill which caused quite a stir in the music industry. It seems like 6ix9ine isn’t going to stop going after rappers (alive or dead) and will continue to have beef with them all.