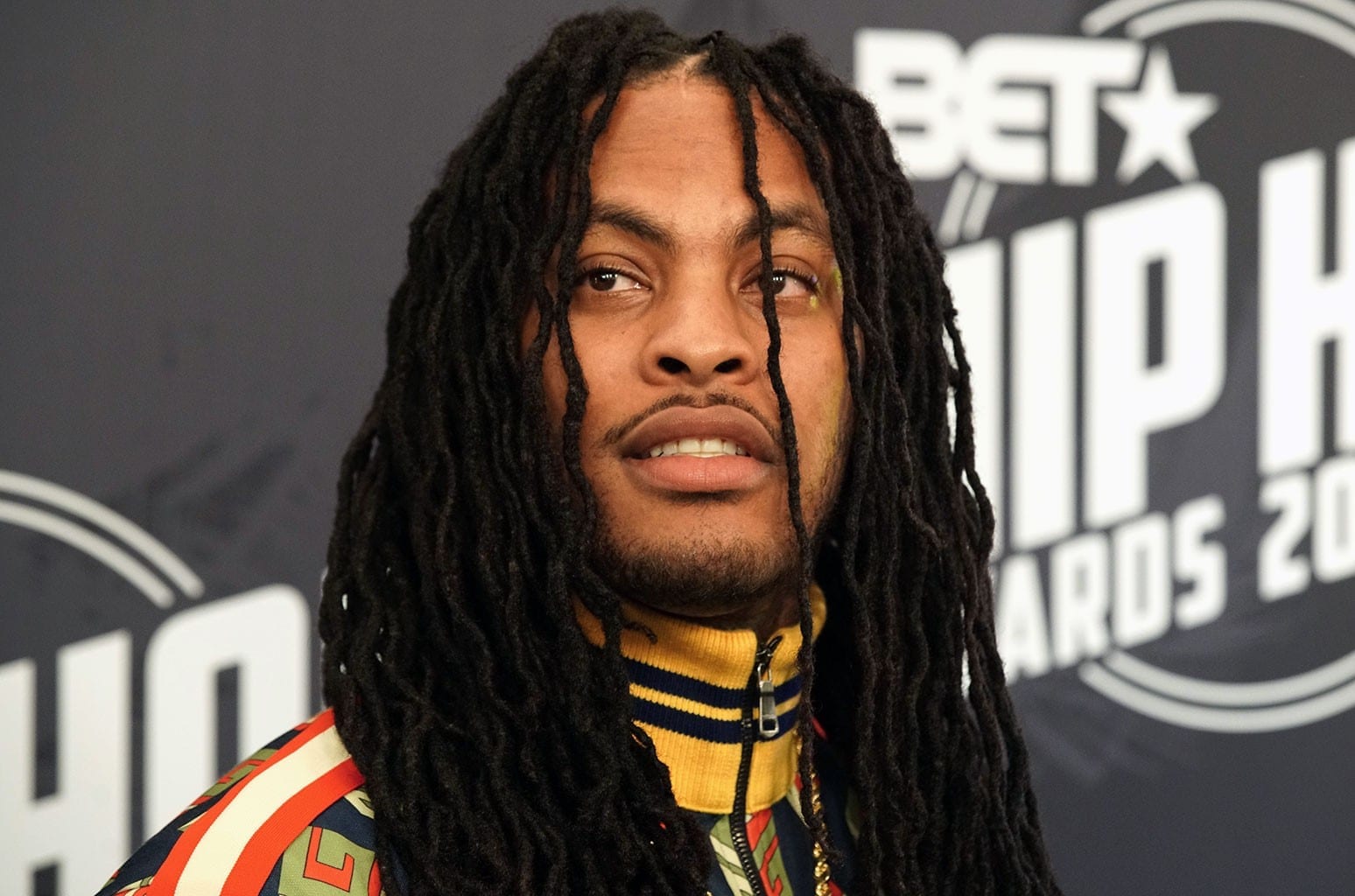 Atlanta rapper Waka Flocka isn’t desperate to get clout for himself. Flocka recently spoke about not having someone record him doing good deeds to show to his fans and present himself as a saint.

Flocka took to social media and explained why he never records his own good deeds. According to the rapper, people who record themselves doing good deeds such as feeding the homeless are ”corny as ****.”

Flocka added that he has no interest in catching a person at the lowest point in their lives and a visual of what the rapper did right. He cares more about the experience and feeling from doing a good deed.

“When I do good deeds, I don’t never record or take pictures because, why would I catch a person at they lowest point in life? Plus, I don’t need a visual of what I did right. I got to experience that sh*t and that feeling. That’s something you can’t take from me, that you can’t take from them. That’s a real human trait. To see anybody marketing themselves ‘feeding the homeless’ or feeding somebody that need help, that’s corny as f*ck.”

Waka Flocka certainly spoke some truth about what he said as people should do good deeds without expecting anything in return, especially clout.