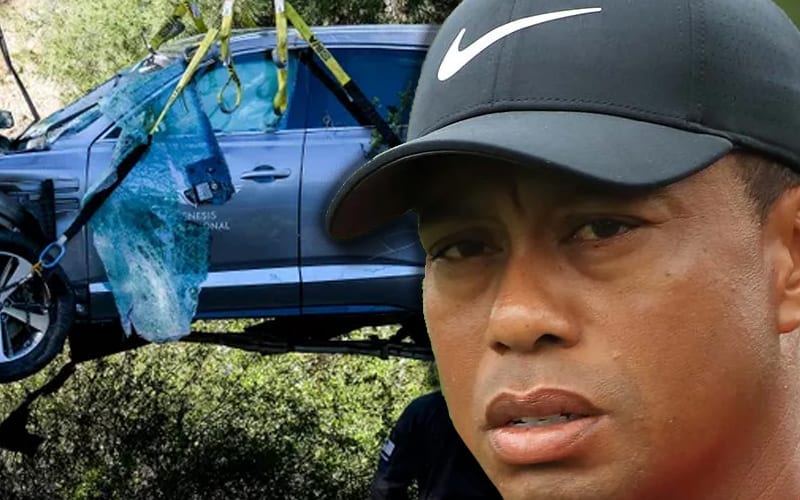 Tiger Woods suffered through a terrible car accident last week. That recovery from an hours-long leg surgery isn’t the only part of the situation that is still ongoing for the famous golfer.

Investigators are seeking out Woods’ black box. TMZ reports that the LA County Sheriff’s Department confirmed that a warrant has been sent to obtain the black box from Woods’ wrecked SUV, but that is only standard procedure.

It was previously reported that no elicit items were found in Tiger Woods’ wrecked SUV. No criminal charges are expected to be filed either.

“We determine if there was a crime. If there was no crime, we close out the case, and it was a regular traffic collision.”

Tiger Woods is still hospitalized in Los Angels. We’re wishing him the best as he recovers and makes his way back to the golf links.