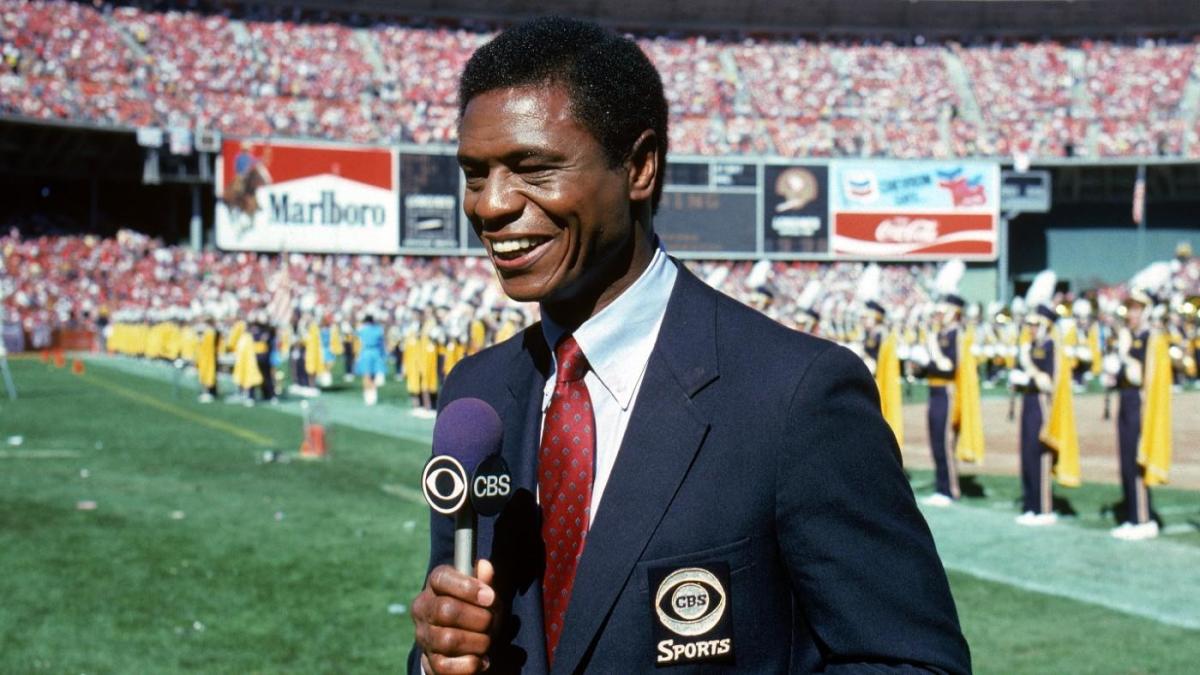 Irv Cross was regarded as one of the all-time greats when it came to the world of professional football. Unfortunately, the legend passed away at the age of 81 on Sunday morning near his home in Minnesota.

Cross was a two-time Pro Bowl Selection at cornerback for the Eagles, for the years 1964 and 1965. He played nine seasons in the NFL and after his retirement, Cross got into sports broadcasting, joining CBS Sports in 1971. He made history for being the first-ever black man to work in a full-time job as a sports analyst on national television.

He was also named 2009 winner of the Pete Rozelle Radio-Television Award and was inducted into the illustrious Pro Football Hall Of Fame.

Brent Musburger, his broadcast partner on THE NFL TODAY, paid tribute to the legend on Twitter:

”I’ve been around all kinds of people, from every walk of life. I don’t know that I could give you one person who was nicer than Irv Cross. He was a constant gentleman.”

The Eagles also commented on Cross’ passing by taking to Twitter.

The Eagles are saddened to learn of the passing of Irv Cross.

Cross is  survived by his wife, Liz, and their four children. We offer our deepest condolences to Cross’ family and friends during this sad occasion.