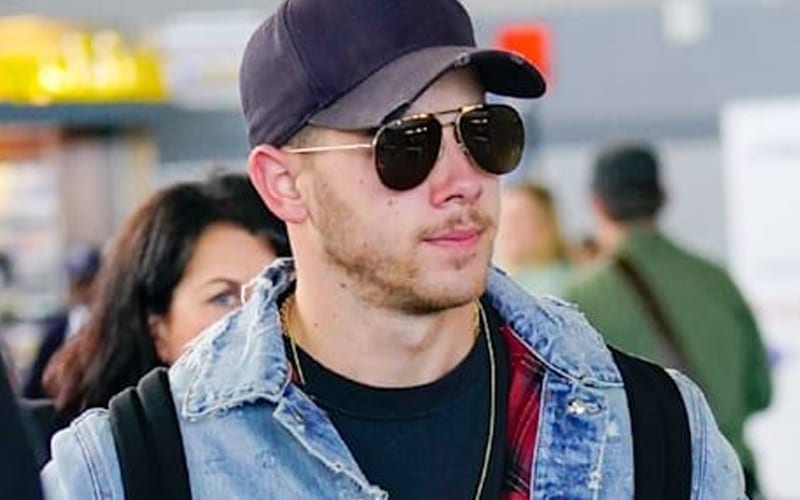 Last year, AGC Studios announced that Nick Jonas will be playing the lead role in The Blacksmith, an action-thriller film directed by Taken director Pierre Morel.

However, due to conflicts in his schedule, Jonas can no longer continue filming for the film and has exited the project altogether, according to The Hollywood Reporter.

Jonas was set to play Wes Loomis, the protagonist of the film which also included Laurence Fishburne in a main role. The film was said to be a “John Wick” style thriller and was based on the graphic novel of the same name by Malik Evans and Richard Sparkman.

AGC CEO Stuart Ford has provided a statement to The Hollywood Reporter about Jonas’s departure from the project. According to Ford, COVID-19 and the limitations it brings to an actor’s schedule were primarily the reason why the two parties couldn’t work things out.

“Nick, as you can imagine, has a lot of other commitments, with his acting and his music,” says AGC CEO Stuart Ford. “Under normal circumstances, he could fly in and out, go to do things over the weekend, and come back to set Monday. But in a COVID environment, that doesn’t work. He’d have to stay in the same place for three months. With a star like Nick Jonas, it became borderline impossible to make the schedule work.”

AGC Studios will now look for a new lead for their film. The production for the project was set to start last year in Toronto but Jonas’s scheduling conflicts led to it being pushed back.

Jonas has not commented on his departure from the project as of this writing.