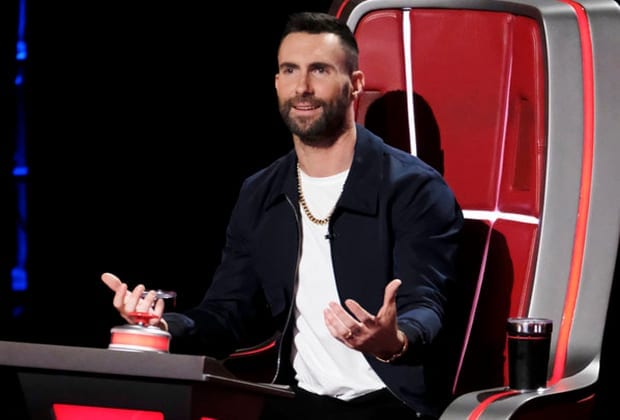 Adam Levine played the role of a judge in ‘The Voice’ for a whopping 16 seasons. His run in the show spanned 8 long years. The Maroon 5’s lead vocalist decided to end his journey with the show and called it quits on May 24, 2019.

Announcing his departure through an Instagram post, Adam expressed his gratitude to Mark Burnett, who convinced them to sign up for the show. He thanked everyone who was involved with him and expressed joy for getting through “that surreal experience.”

While Adam announced a heartful goodbye, his behavior towards the show reveals that he didn’t enjoy the experience very much.

In a report by TVLine, Adam wanted to keep out of the show after the Semi-Finals, because it just so happened that everyone from his team had already been eliminated. He refused to comment on other contestants, and a witnessed told them that he was “very difficult” when the show’s taping underwent.

Another reason is simply that Adam Levine is a very busy man, which comes as no surprise to anyone. At the time of him leaving the show, Adam was producing his show for NBC “Songland.” Apart from that, he’d been busy with shooting a music video for Maroon 5, which is said to feature Megan Lee Stallion as well. Maroon 5 is also due releasing an album soon, which means he definitely needed the time in last year for songwriting and recording.

It seems that Adam is justified in not wanting to keep being with the show. The possibility of his exit being a permanent one is very strong.