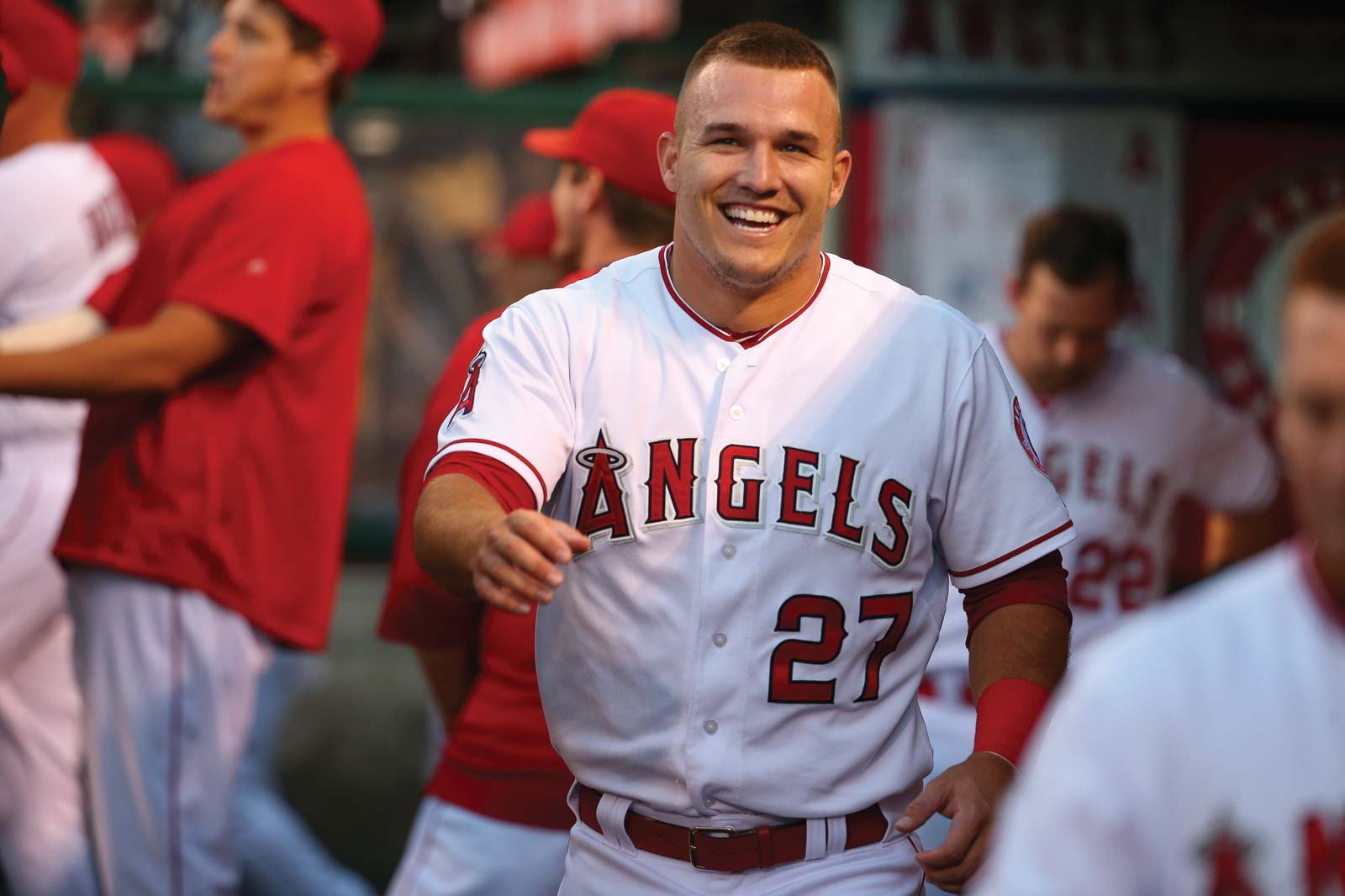 Mike Trout remains one of the best players to have ever stepped foot into the world of professional baseball as his track record speaks for itself. Now it seems an important part of his history is available for sale.

Trout made his debut as a teenager playing center field for the Los Angeles Angels back in 2011. It was exactly on July 8, 2011 as the Angels squared off against Seattle Mariners in SoCal.

Trout made his debut  in center field, batted 9th in the order and was 0-for-3 at the plate as the Angels won the match, 4-3.

According to TMZ, Now that important piece of history recently made its way at the online auction house, Lelands and the biddings will remain till April 2nd.

The sports memorabilia and card collecting business is certainly booming to say the least. A 2009 Bowman Chrome Draft Prospects Mike Trout Superfractor card sold for a whopping $3.93 in 2020.

LeLands stated that Trout’s MLB debut shirt is very likely to get over $1 million in the auction, if not more. We will have to see how much it eventually sells for.