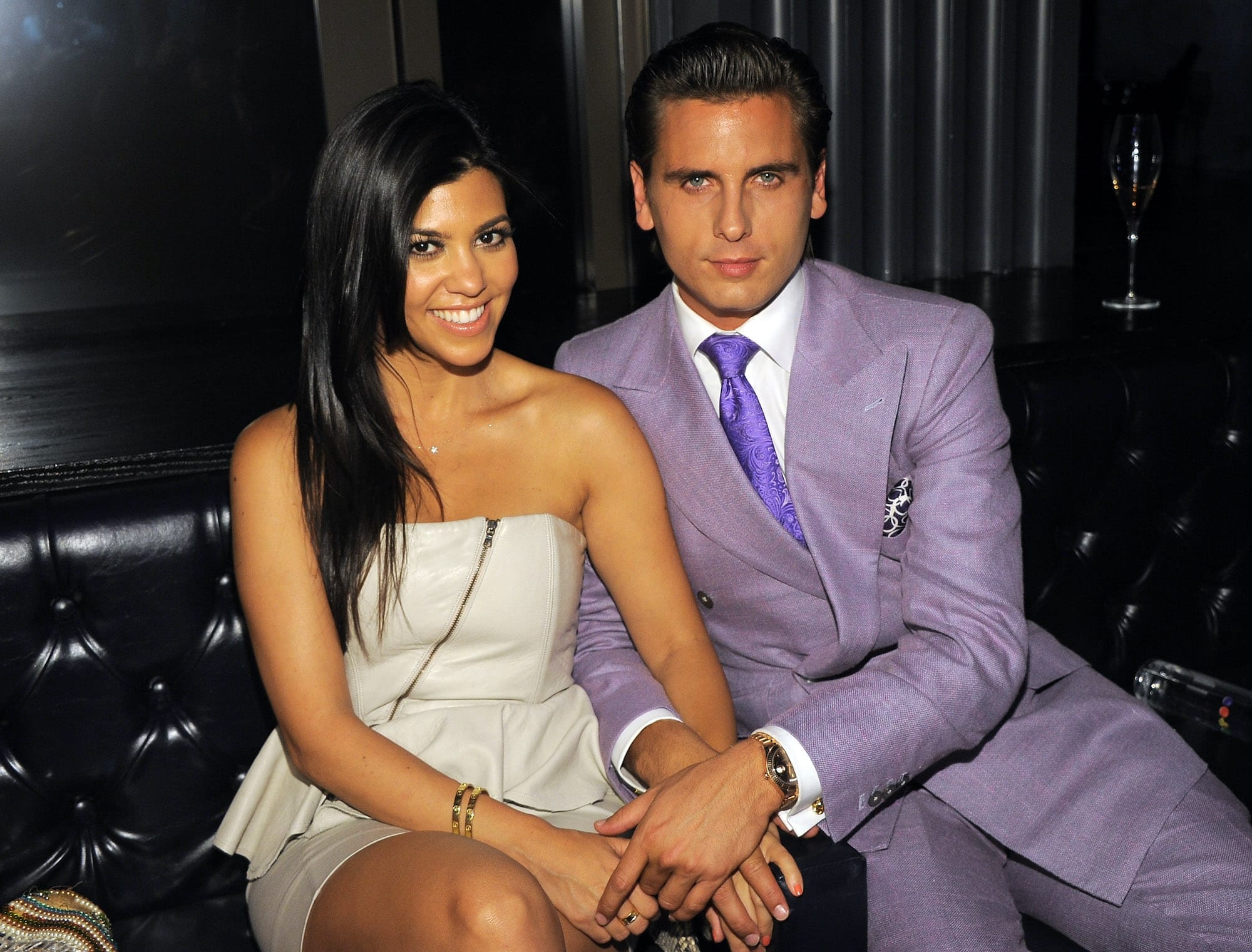 Scott Disick and Kourtney Kardashian met back in 2006 and had an on and off relationship that lasted almost a decade. The two finally went their separate ways back in 2015.

However, it seems there might be a chance the two will get back together eventually. In the preview for an upcoming episode of “Keeping Up With the Kardashians,” Disick reveals that he is still in love with Kardashian.

He added that he wants to marry Kardashian ‘right now’ and knows they will be eventually married and have a good life.

“Wherever Kourt stands, I stand with her … forever,” Disick says after Kim Kardashian asks when he and Kourtney will get back together. “I love you. And I’m ready to marry you, right here, right now. Kourtney knows that eventually we’ll get married and live a good life”

Due to what he said, Kris Jenner encouraged him to propose and also joked that it will make Kourtney “respectable,” as Kourtney and Disick have three kids: Mason, 11, Penelope, 8, and Reign, 6.

While Kourtney Kardashian isn’t against reconciling, she did give Disick an ultimatum to “work” on himself.

The prospect of the two getting back together might be far-fetched right now as both are currently in serious relationships. Disick is dating Amelia Hamlin and Kourtney is seeing Travis Barker.