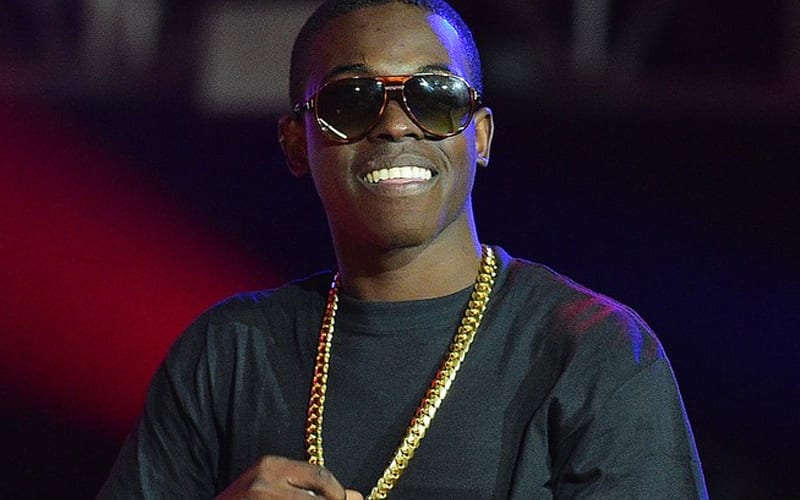 Rapper Bobby Shmurda made headlines recently after he was released from prison, much to the delight of fans and fellow rappers alike. He was locked up for the last six years due to gang charges.

After he got released, Shmurda recently talked about the first 24-hours of his life after being released from prison to GQ’s Frazier Tharpe.

During the interview, the rapper talked about his time in prison and how the experience overall was.

“My spirit’s always gon’ be up. I used to sleep next to people who had 40 to life,” detailed Bobby. “People who’ve been in there for 30 years and haven’t laughed—I’d have them crying all day. When you got good energy, no matter where you at, you can bring a smile to someone’s face.”

I’m not saying jail is not going to break anybody. But usually, jail sh*t I don’t really care about,” he said. “Even though I’m locked up all the time, I still live good in jail. Since [I was] 12. You get the best treatment in jail when you get a job. Wanna shower five times a week instead of three? Get a job. Eat better? Get a job. More phone time? Get a job. But they kept firing my ass when they realized I was just doing it to stay on the phone.”

The rapper then went on to admit that he realized how important music was to him and that it truly mattered only when Shmurda was in prison.

“I didn’t really care too much for it until I went to jail and I seen how the fans were loyal,” he said. “I can’t name a week that I didn’t see at least 10 [pieces] of fan mail, throughout the whole bid.”

We will have to see what is next in store for Bobby Shmurda. Hopefully, he doesn’t get into trouble with the law again.