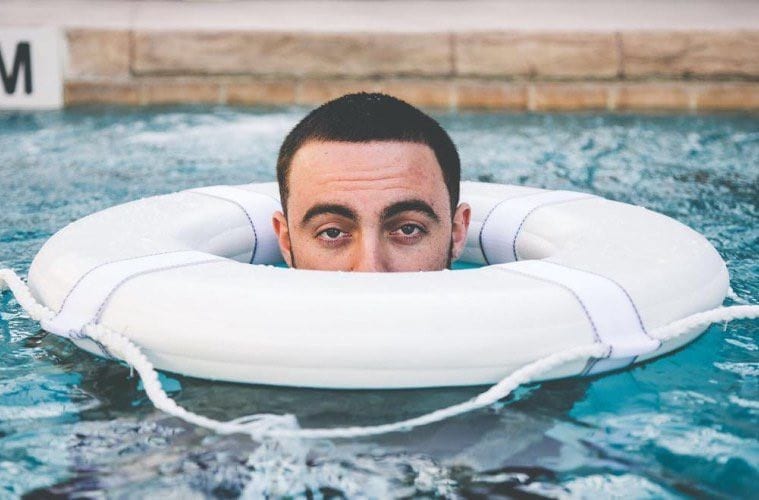 Mac Miller is one of the most celebrated names in rap music. While he passed away in 2018 due to a drug overdose, his legacy lives on with the music he’s made.

Other than ‘Swimming,’ Miller has many notable albums, namely Blue Slide Park, Watching Movies with the Sound Off, GO:OD AM, The Divine Feminine & Circles, which was released posthumously.

Swimming has many of the artist’s finest songs such as “Self Care” & “Wings.” ‘Circles’ also became became certified gold on February 24th after it had successfully sold 500,000 units.

Many fans came forth to celebrate the win of the artist’s platinum rated album, as well as to offer him their respect and remembrance.