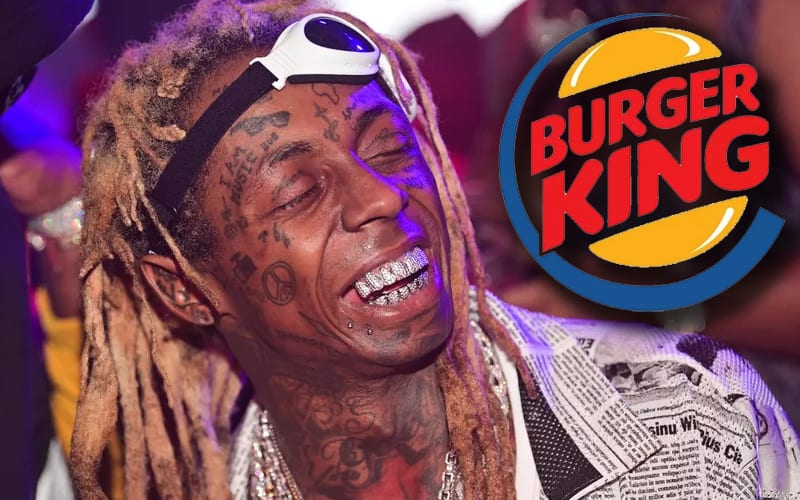 Lil Wayne’s antics are getting more headlines, and this is a rather interesting story. Be warned, that it might also make you hungry.

Weezy recently dropped a very short tweet for Burger King. The famous rapper released what could have been one of the least thought-out advertising tweets of all time as well.

Uproxx reports that Lil Wayne and Burger King had an endorsement deal, and this is how he fulfilled his side of the obligation. Weezy’s 35 million followers on Twitter saw a random plug for “sourdough.” End of tweet.

The sourdough sandwich is getting a promotional blitz from BK. Starting on April 19th, they are bringing the sandwich back to a few markets. They were obviously counting on Lil Wayne to help make fans hungry.

It’s unclear how much Wayne got from this #ad. Do you think Burger King’s money was well-spent?