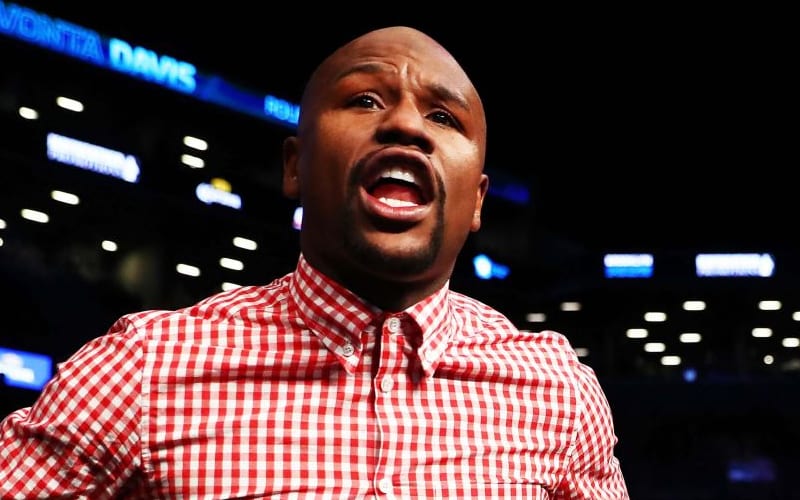 Floyd Mayweather turned 44 on the 24th of February and he has been throwing parties left, right and center all week long. However, it seems like Floyd has little to no worries about local curfew laws, which got his party shut down in Miami this week.

Mayweather threw a party on Sunday in Miami at a local hotspot called “Swan”. The boxer and his guests partied past the midnight curfew and this soon caught the attention of Miami Police Department.

According to Page Six, the party ended up going past the mid-night curfew as because Floyd showed up late to his own celebrations. Mayweather was approximately two hours late to the venue, according to a Swan representative.

[Floyd Mayweather] showed up two hours late to his private birthday dinner, just before midnight. The police who were in the neighborhood for a vandalism complaint at a nearby garage reminded the venue that they were past curfew and the venue was shut down shortly after.

It was revealed in the same report that the police issued a $500 fine to the venue owners for violating curfew laws.

The report further revealed that this did not stop Mayweather from partying because he was reportedly spotted at a different location, raving till 5 in the morning.

It seems like neither curfew laws nor the police can stop the champ from partying when he truly wants to.