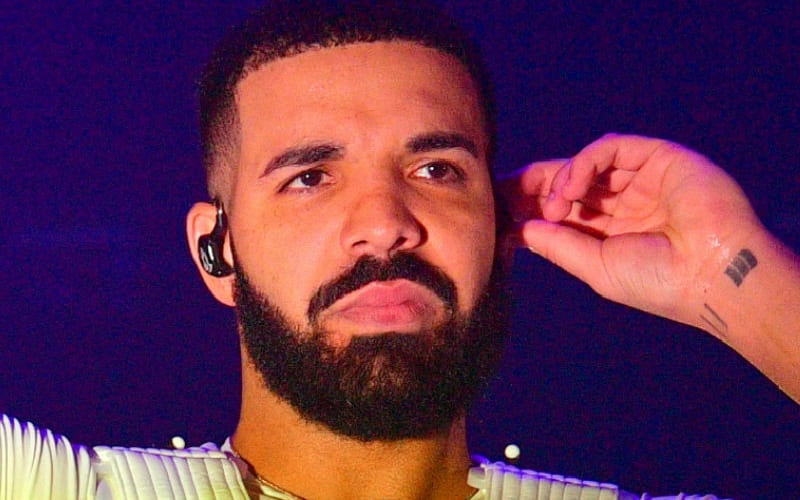 Drake fans should be very happy right now because his new record seems to be coming sooner than later. “Certified Lover Boy,” or just CLB for some, is coming “before April” according to a recent report.

Drizzy’s new album is set to drop in the next two months according to DJ Akademiks. He claims to have this information from Drake himself.

The CLB record was supposed to come out in January, but it was pushed back. Drake supplied some updates. The album was delayed so he could focus on recovering from a knee injury, and it appears that he got back in the lab.

DJ Akademiks informed his Instagram live stream viewers that he knows when Drake’s next record is set to drop.

“CLB update. I’ve seen some people say, ‘oh, it was supposed to drop tonight’, as in Thursday night. No. No, it’s not dropping then. Drake told me that it’s going to be dropping before April so he’s not waiting until summer to drop his sh*t. I don’t wanna say before April… April or before. But the reason why I’m saying it’s not dropping tonight, as in Thursday night, is because he’s spent so much time on this project that he’s not trying to put out a surprise project. He’s gonna let people know at least a week before, bro.”

DJ Akademiks is the only person giving this kind of definite timeframe for Drake’s upcoming album. He is someone who obviously has insider information. He was also the first to report Playboi Carti’s “Whole Lotta Red” release date.

Certified Lover Boy is coming soon which should give fans plenty to anticipate.