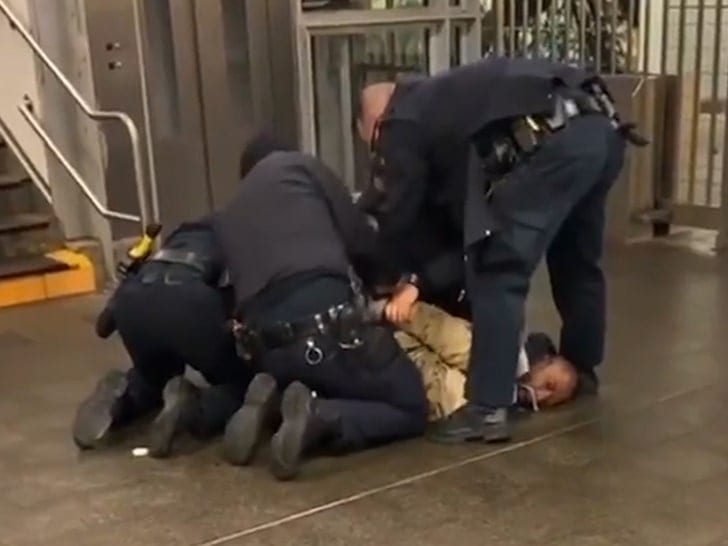 The police abide by the law and serve to protect citizens from wrongdoers and those who don’t follow the law. It is never a good idea to attack police for any reason in general, but it seems one individual did not quite get the message.

A man was alleged to have attacked and injured several New York Transit officers. The man was then wrestled to the ground and police repeatedly pummeled his face with punches. Footage of this was released as well.

The incident was said to have taken place on Tuesday in a subway station. The man, identified as Alex Lowery, was said to have been smoking a cigarette which is a violation of MTA rules. The police approached him and began to escort him out of the station.

After Lowery was finally pinned down to the ground, one of the police officers punched him in the face eleven times.

Quite a few police offers were injured due to this incident. One had lacerations to his head and injured his knee. Another officer injured his elbow in the scuffle.